Ways in which we can be exposed to Nasty Substances

Common to all of us is Home, Workplace, School, Travel and Leisure. These are all potential Exposure Routes to Toxic Chemicals and other Toxins that enter us via our Breathing, Skin and Gut. 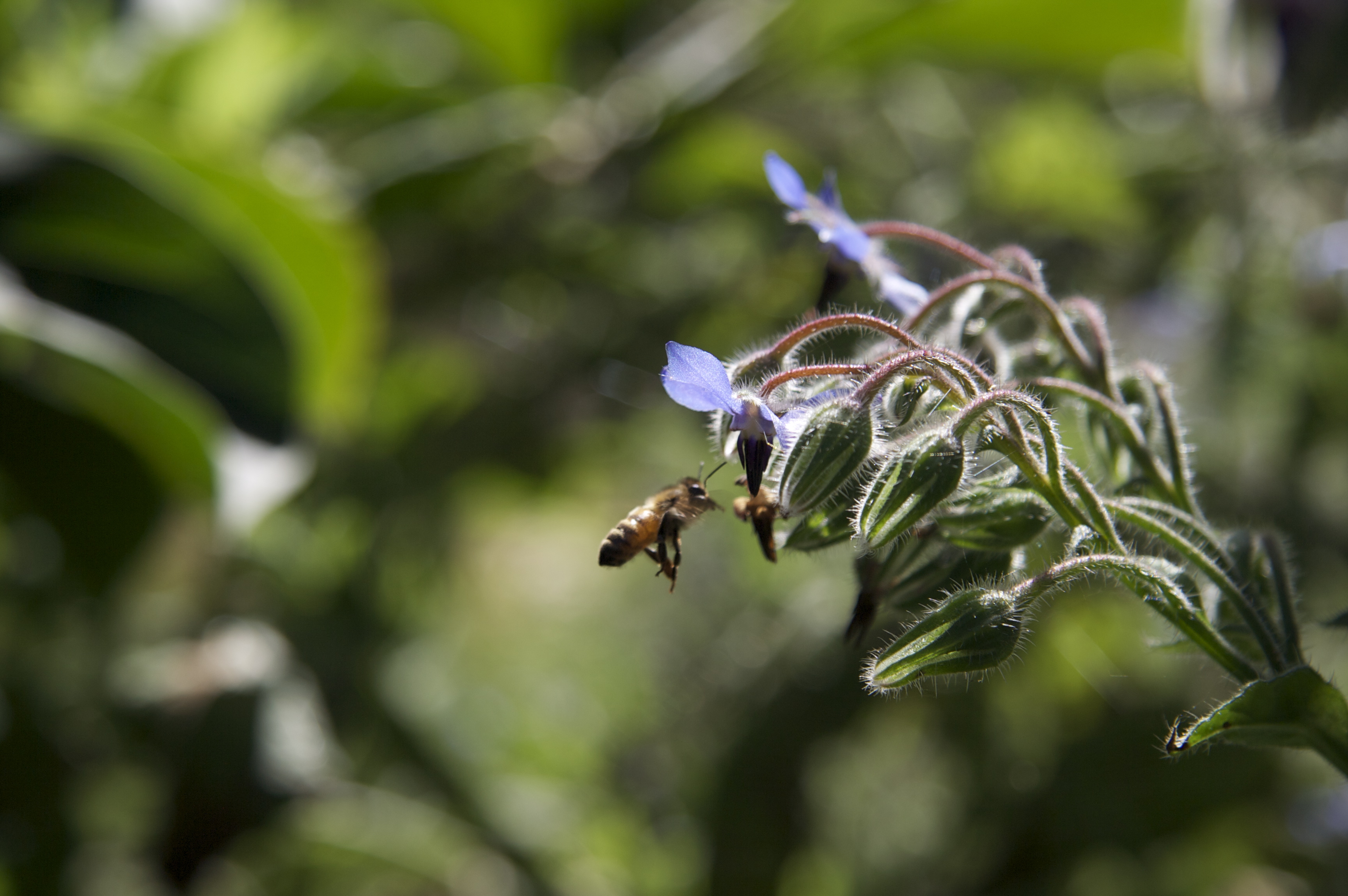 These Exposure Routes are ONLY based on peer-reviewed evidence. Everyone benefits from knowing this stuff. Please Share.


Do you have time, expertise, knowledge or just raw passion to have less toxins in your life and the world. We would love your help. The form here (excel spreadsheeet - no macros - in .xls format) is all setup ready for you to add data and email it back to us. You can help with new Chemicals, new Exposure Routes or extra Nastiness Attributes or any combination of the above.

This Exposure Route can also have additional subcategory routes of exposure. The number of nasty chemicals in these sub category exposure routes are shown in orange. Occasional there are no subcategories and this section will be empty.

Substances known to be found within this Exposure Route. Some can be very harmful - check them out below.

Information and innovation is added hourly at Toxno - well daily at least.