Toxno, Toxtest and Environmental Analysis Laboratory (EAL) at Southern Cross University in Lismore, NSW, Australia, collaborate to provide innovation and an Australian first in hair, water, soil/compost or dust testing of 32 heavy metals and minerals. Our Hair or Water analysis is AU$98. Order forms can be downloaded below.

Hair results are live and use innovative moving graphical visualisations, while our water and soil analyses concurrently visualise your results based on human, animal and agricultural guidelines - a true Australian innovation. See a large list of example Hair, Water, Soil and Dust results.

For the first time in Australia, human and animal hair testing is available to the public using the absolute latest Perkin Elmer Inductively Coupled Plasma–Mass Spectrometer at Environmental Analysis Laboratories in Lismore, Australia. Instrument detection limits are at or below the single part per trillion (ppt) level for many of substances tested. Because this test and the expertise is now available in Australia, we can keep the cost under $100. Doctors, veterinarians, health practitioners and trainers can utilise these tests for their clients.

Lead results from an Amateur Shooter

“Firing ranges are locations were substantial amounts of ammunition are deposited on the ground. The use of small arms ammunition causes significant deposits of lead (Pb), antimony (Sb), copper (Cu) and zinc (Zn). In the Norwegian small arms training areas, the deposition of metals in 2006 was estimated to be approximately 103, 73, 12 and 7 t of Pb, Cu, Zn and Sb, respectively Pb, Cu and Sb are considered to be of major concern, due to the amounts released and the potential negative effect on living organisms. Of the total Norwegian lead emissions in 2005 (total 240 t), ammunition was the major source (66%) followed by fishing equipment (24%), while for instance industrial deposits only constituted 3%. 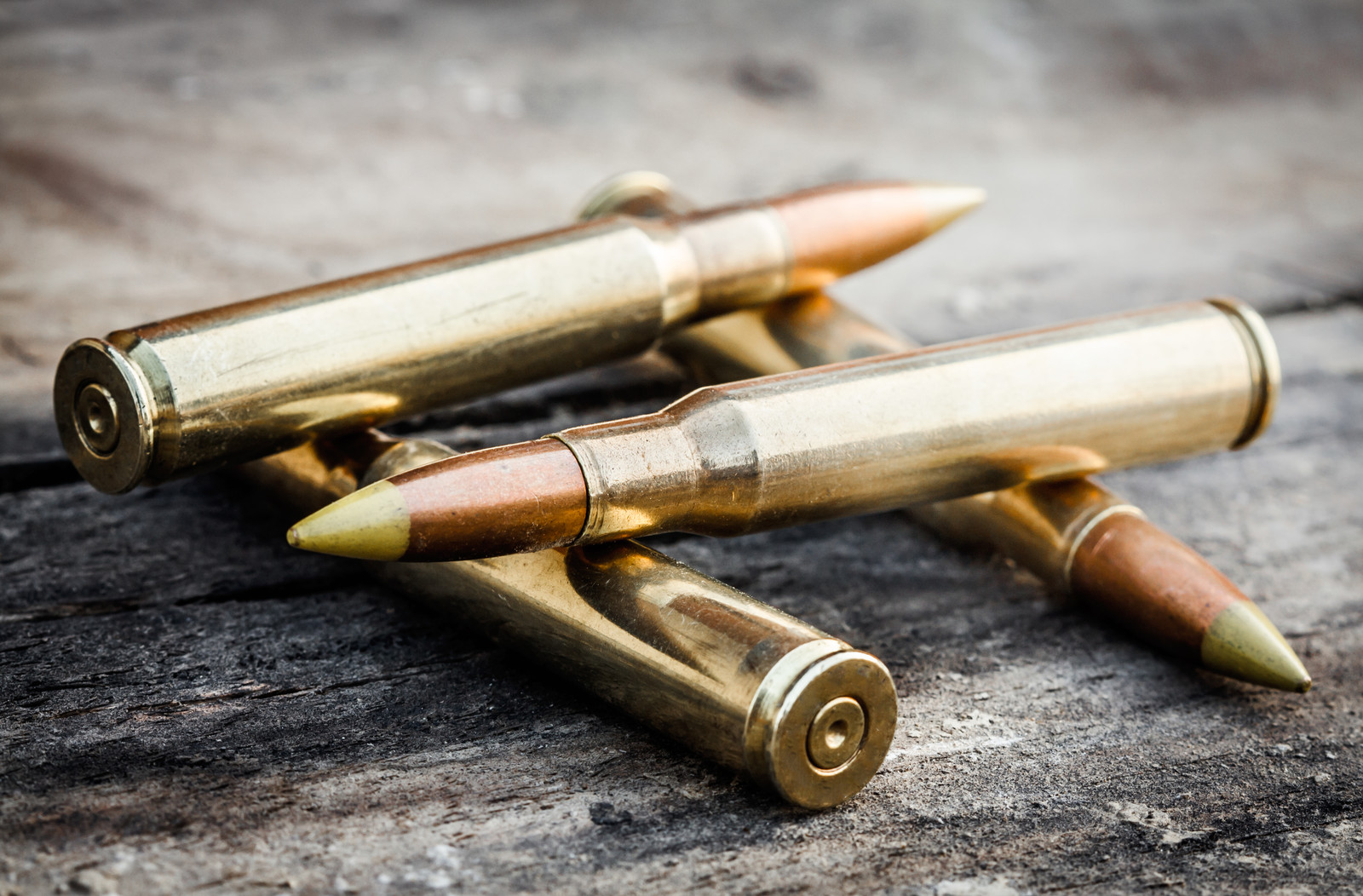 Metals deposited on the soil can be present as particles or associated with soil components. Metals can be mobilized from solid phases due to particle weathering, changes in pH or redox conditions and complexation with organics, and subsequently transported in the aquatic phase. During a 15-year surveillance program of aquatic metal pollution in military training areas, elevated levels of Pb, Cu, Zn and Sb were found in several areas. Maximum concentrations of Pb, Cu and Zn have been detected in the range 50–80 μg/L, while Sb has been detected to a maximum of 20 μg/L (Strømseng, pers. comm.). High concentrations are mainly found in shooting ranges established on marshy ground (peat) where the corrosion rate of the projectiles are high due to acidic conditions and the mobility of the metals is high due to chelating humic ligands. Thus, runoff enriched in metals could be a potential risk to aquatic organisms being exposed to single metals alone, or to mixtures of metals (multiple stressors) that may lead to synergetic effects.”

In many countries, lead has accumulated in soil at and around shooting ranges from years of lead shot and bullets being fired into fixed ‘stopbutt’ mounds or at moving clay targets. The US Department of Defence, for example, oversees 3000 small-arms firing ranges around United States, and accounts for 1000 tonnes of lead used annually in live-fire military training. In addition the US has up to 9000 non-military outdoor shooting ranges. The US EPA estimates that nearly 3000 tonnes of lead produced annually in the United States during the late 1990s was used in bullets and pellets. 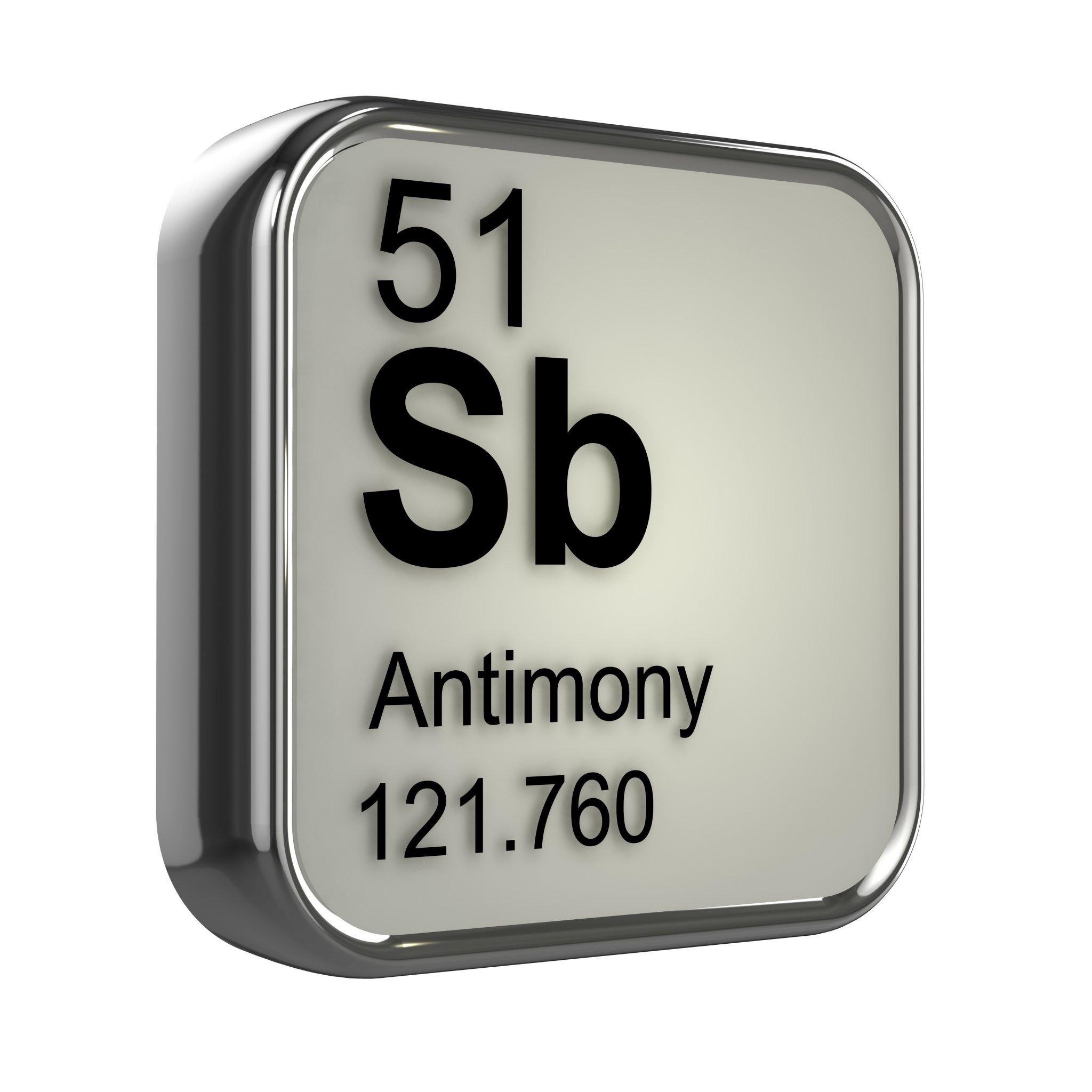 “Firing ranges expose the environment and the ecosystem to lead pollution caused by the presence of lead in ammunition projectiles. This makes lead pollution a major concern for the public. When these bullets are fired, they emit lead particles that are then inhaled, absorbed into the skin or disposed of in community landfill facilities. Currently, very few cities are taking action to reduce the health threat and environmental burden of lead bullets.

Firearm instructors, range employees and frequent shooters seem to be the group with the highest levels of lead poisoning. However, the families of those contaminated are also at risk, since lead dust is able to attach to anything that might have been exposed at the firing range — clothes, shoes, bags, hair, etc.

Often, the group that becomes most contaminated by lead exposure are the construction workers that are hired to dismantle, repair or renovate indoor and outdoor shooting ranges.

Aerosols formed during shooting events were studied with various techniques including the wide range size resolving sampling systems. A comparison between conventional and so called ‘green’ ammunition confirmed significant lowering of concentrations of lead and other toxic metals like antimony in the atmosphere of indoor shooting ranges using ‘green’ ammunition, although higher concentrations of manganese and boron were measured. These metals are likely to be the constituents of new types of primers. They occur predominantly in the size fraction <250nm of aerosols.

The intake of lead has a wide variety of effects on humans. Adults and children exposed to lead are susceptible to neurotoxic effects (ATSDR, 1999). Lead may also increase blood pressure and cause anemia; high levels of exposure to lead may damage the brain and kidneys and even cause death (ATSDR, 1999; U.S. EPA, 2002b). High levels of exposure may cause miscarriages, retard fetal development, and damage the organs responsible for sperm production (ATSDR, 1999; U.S. EPA, 2002b). Other effects of lead exposure include irritability, poor muscle coordination, muscle and joint pain, memory and concentration problems, digestive problems, and hearing and vision impairment (U.S. EPA, 2001a, 2002b).

In children, lead exposure can cause behavioral and learning problems, hearing problems, impairment of vision and motor skills, hyperactivity, and developmental delays (ATSDR, 1999; U.S. EPA, 2001a, 2002b). Blood lead concentrations of 10 :g/dL or less have been associated with adverse health effects in children (U.S. EPA, 1986a; CDC, 1991). It is EPA policy to limit exposure to lead such that the probability of a typical (or hypothetical) child, or group of similarly exposed children, having or exceeding the 10 :g/dL blood lead concentration is less than 5% (U.S. EPA, 1994a).

FATE OF LEAD AMMUNITION IN THE ENVIRONMENT AND BIOAVAILABILITY

Disturbance of the soil (e.g., soil cultivation of agricultural fields) may increase the decomposition of lead ammunition (Jorgensen and Willems, 1987). Bundy et al. (1996) found high corrosion rates were negatively correlated with corrosion potential and soil resistance, two characteristics of the soil environment that can be measured in the field.

The weathering rate of small arms ammunition may be affected by the presence of a copper ‘jacket’ or metal casing that surrounds the lead core of some ammunition (Major, 2003). The contact between the different types of metals may create a galvanic couple that increases the rate of corrosion of the ammunition if the moisture content of the surrounding soil is sufficiently high. However, on some sites, jacketed bullets do not appear to corrode at a faster rate than unjacketed bullets (Hall, 2002).

The Department of Defence operates shooting ranges across Australia to train soldiers in marksmanship and maintain their capabilities. It has been recognised that this practice can lead to significant contamination of the environment. Shooting ranges are characterised by high loading of bullets, which releases lead (Pb), antimony (Sb), and arsenic (As), copper (Cu), nickel (Ni) and zinc (Zn) and into the soil.

“That limit hasn’t changed since 1978, but subsequent research has found health problems at blood lead levels as low as 5 µg/dL. Lead is so damaging because it mimics calcium, an ion with essential roles everywhere in the body from bones to nerve cells. (It’s especially dangerous for children with developing brains, which is why you hear so much about lead paint.) The report devotes more than 70 pages to detailing lead’s many toxic effects in nearly every organ in the body, including the brain, blood, kidneys, heart, and reproductive organs.”

How can firing range workers reduce their exposure? The most direct solution is switching to lead-free ammunition or at least jacketed bullets, which have a lead core covered with a coating made of copper or nylon. Lead has been traditionally favored because of its density, but the military has since developed lead-free ammunition that reportedly works just as well.

The National Institute for Occupational Safety and Health (NIOSH) requests help in preventing injury and illness in workers at indoor firing ranges in the United States. Workers are potentially exposed to hazardous amounts of lead and noise at these ranges. They include thousands of employees at the firing ranges as well as more than a million Federal, State, and local law officers who train regularly at these facilities. In addition to workers, 20 million active target shooters are potentially exposed to lead and noise hazards at indoor firing ranges.

NIOSH requests that the recommendations in this Alert be brought to the attention of all firing range owners, operators, workers, and users as well as safety and health officials, industry associations, unions, and editors of trade journals.

An in depth 4 part series from the A SEATTLE TIMES

This year long investigation is based on tens of thousands of pages of public records and scores of interviews. Learn how the reporters uncovered the story.

Thousands of people, including workers, shooters and their family members, have been contaminated at shooting ranges due to poor ventilation and contact with lead-coated surfaces.

Through documents, interviews and a first-of-its-kind analysis of occupational lead-monitoring data, the Times has found reckless shooting-range owners who’ve repeatedly violated workplace-safety laws with no regard for workers who became sick. Other owners and operators were ignorant of the dangers posed by lead.

By law, owners are responsible for protecting employees from lead-polluted workplaces by following rules and regulations on air quality, surface contamination, safety gear and various other standards. Yet state and federal regulators are doing little to make certain gun ranges put such protections in place.