These are the evidence-based and peer-reviewed references we use to compile the material on Toxno. Over 25,000 substance profiles. Additional reference material is used for the articles and investigations. These references and links represent a lot of hard work by mankind over generations. 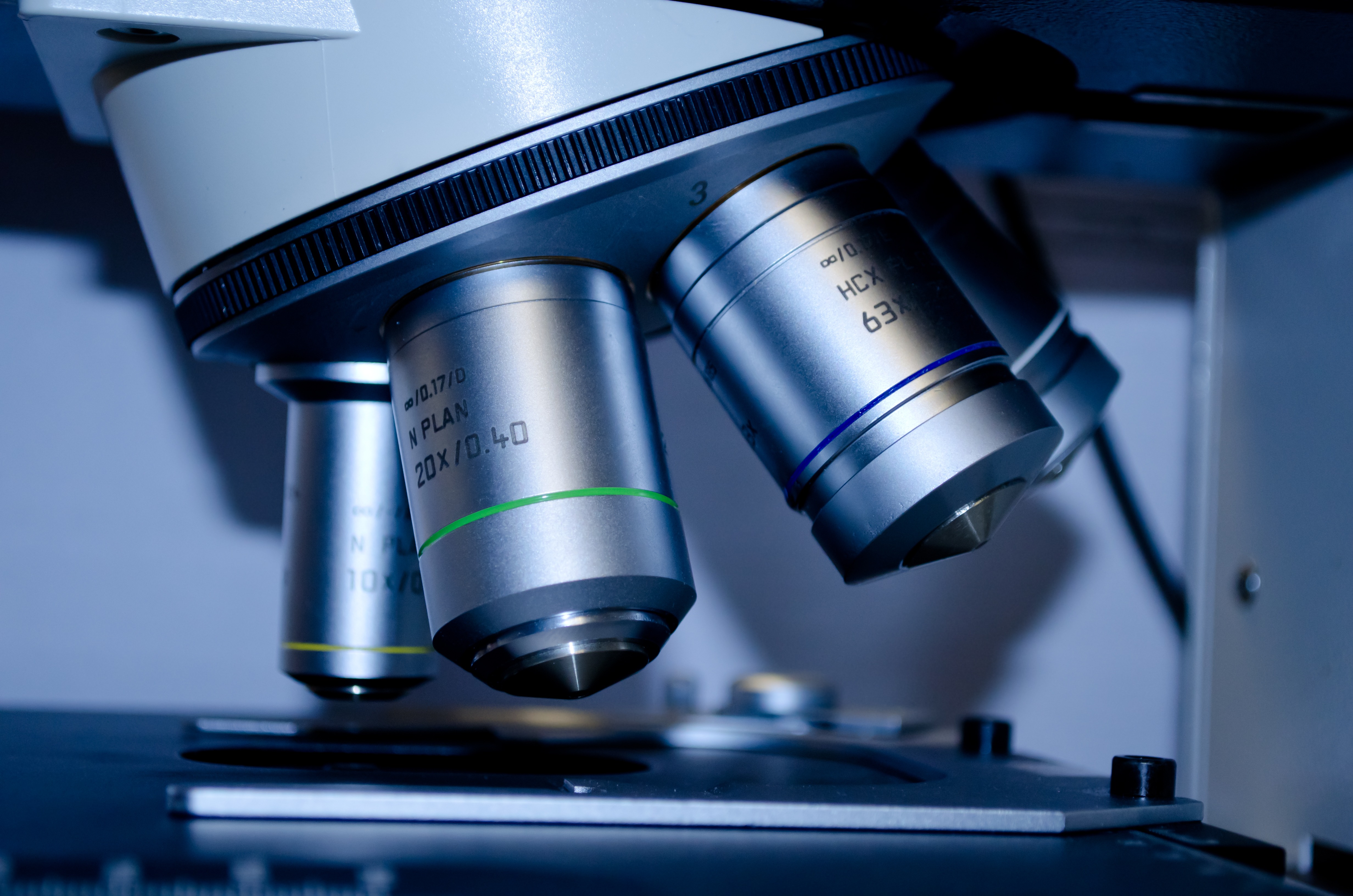 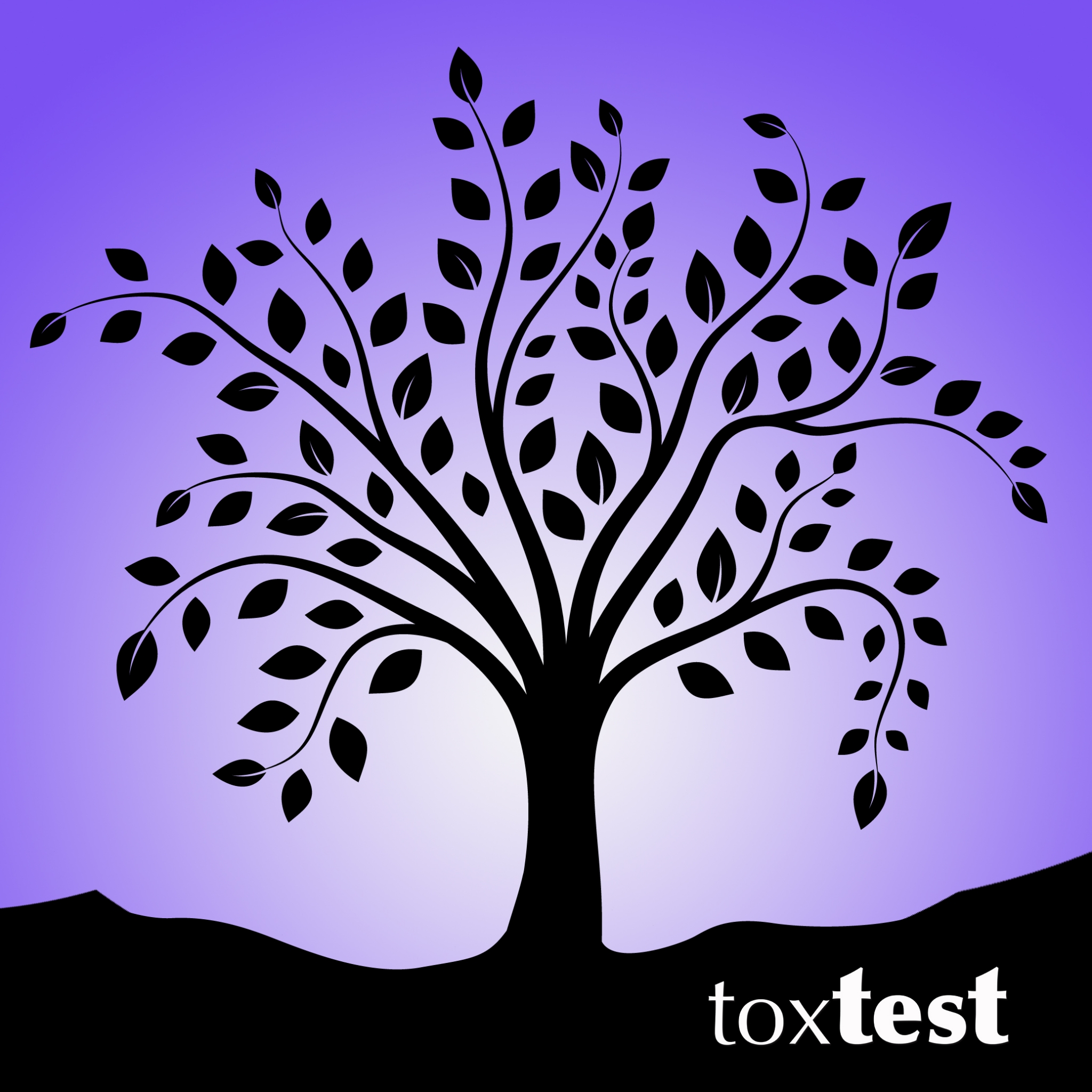 We test for all these Heavy Metals and Minerals across all our tests - HUman & Animal Hair, Water, Soil, Dust & Compost. Links take you to exposure and health information for each metal.